The iconic LoD aka Lord of The Drinks at Thamel has grabbed 52nd rank in the top 100 list of best nightclubs in the world. The famous nightclub seized the position in a poll organized by UK’s Dj Mag for 2022. The recognition is huge a milestone for a Nepali venture as it promotes the club and also the country on an international level.

The club says the milestone marks an initial step to introducing more famous international artists to entertain the Nepali crowds in the coming days.

is an initial step to introducing more famous international artists to entertain the Nepali crowds.

The ambiance, upstaged lights, electrifying atmosphere, colors, and the vibes at the LoD have meant something special. The famous Thamel club stood tall on the international leaderboard of the top 100 club list for 2022. It received the place in the campaign run by Dj Magazine.

Dj Mag organizes the top 100 nightclubs campaign every year. This year, the LoD applied for its nomination in the campaign this year. Thankfully, it was approved and achieved milestone popularity.  The club earned 52nd position among the global list of clubs for the year 2022.

The club has gained immense popularity and coverage in national media. But recently, its fame has multiplied with high-profile figures arriving at the famous venue in Thamel. Recently, Congress leader Rahul Gandhi was also spotted at the club which posited it in the center of Indian media. The Dj Mag recognition, however, has put it on the global map of nightclub entertainment.

The club is one of the first destinations for many foreigners who arrive in Kathmandu on their Nepal visit.

Do read: AstroPod Dating App – Made In Stars Launched In Nepal

After gaining international recognition, the Club’s Director Rabin Shrestha spoke at a press conference hosted at the club. The jubilant Director said that coming into the world’s top 100 clubs list proves that club operators can also make a name for their country.  A total of 500 clubs participated in the voting.

“Being in the top 100 of LOD club DJ Mag is an honor for Nepal,” says Shrestha. “The club connoisseurs from all over the world will remember Nepal when LOD is screened in the 100 best clubs list,” he added.

He expressed delight at the support he has received from being a testament to becoming one of the best clubs in the world. He added that the club could further attract nightlife lovers and foreign tourists with its allure and elevated fame.

The clubs play an important part in tourism promotion. LoD receiving global coverage will certainly up the prospect for tourism, especially around Thamel as well.

Lord of Drink started three years back in an area of 9,600 sq/ft. The club can accommodate 2500 people at once. At the moment, the club has also generated employment for 150 people.

A few months ago, the club came into nationwide fame when former King Gyanendra Sha visited with his family. The ex-royals also vibed with the enthused crowd in Nepali songs. This certainly upped the for the already popular club inside the country.

LoD has become a benchmark of club entertainment in Nepal. The floor has been graced by over 100+ international DJs, famous artists and entertainers marking countless successful events. On 28 August 2019, QUINTINO (The World’s #25 DJ of 2019) rocked the stage with his EDM magic. The LoD considers the event to be its major milestone as of yet.

No doubt to say, it is marked for its distinction from the rest. The epic clubbing experience features internationally acclaimed DJs such as Romeo Blanco, and Twin Rave. Residence DJs Redmus, Suren, Saroj, Anish, etc. also drive the club-goers to groove to their tracks.

LoD to go bigger and better

Having pulled through the pandemic when the club started in 2019, to gradually become the top destination of the club enthusiasts, LoD has seen a gradual and inspiring chronicle. Now, the club is longing for more, for the club, and for Nepal.

After the Dj Mag’s recognition, Mr. Rabin Shrestha, the CEO/Founder of LOD said, “We believe, we all benefit when the clubbing industry itself gets bigger and better. This milestone, although achieved by LOD, represents a positive achievement for other aspiring clubs, businesses in the entertainment industry, and the tourism sector in the country. We are proud to represent Nepal in the world and look forward to achieving more milestones in the future. We would like to thank everyone involved in this journey from people, artists, DJs, Sponsors, and the entire team of LOD who put on a shift every day. Last but not the least, Work Hard and Party Harder.”

The club says LoD is a utopian escape for EDM lovers being a distinct and number one club in Nepal.

LoD to groove the crowd beyond Thamel

LoD has also strived to make the club family-friendly to change the perception of nightclubs in Nepal’s fairly rudimentary mindset. Meanwhile, the success has compelled the club to start franchises in other cities beyond the capital, Kathmandu.

There is news that the club is in plans to extend its franchise in Pokhara, and Butwal in the first phase. Whereas It is almost sure that they will launch another expansion of such a club in the Eastern region, most probably Birtamod.

Are you allured by the LoD’s rising fame on an international level? If you have, you may possibly want to visit the place soon. Do share your enthusiasm for the club gaining major global recognition in the comments below. 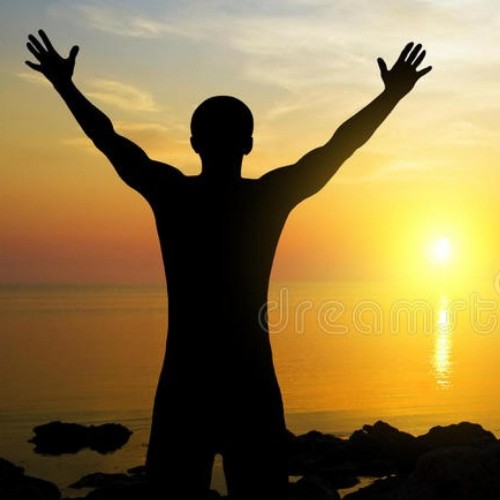