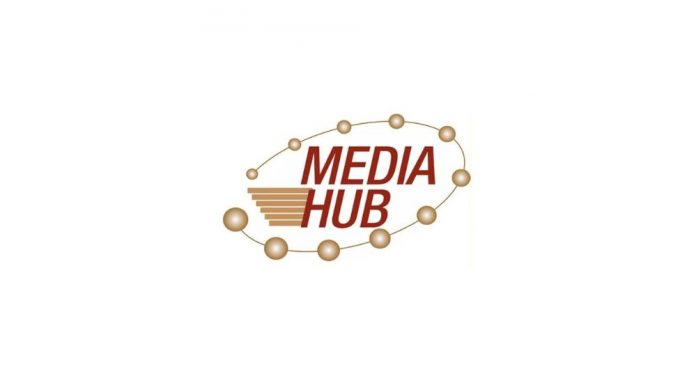 Media Hub has announced that it has earned the right to broadcast the FIFA Football World Cup 2022 this November in Nepal. The company will air the matches live via TV channels and other digital mediums in cooperation with different companies.

The country’s leading broadcasting company shared that it earned the right to broadcast the biggest sporting fair in the world at an event in Kathmandu.

FIFA World Cup 2022 is taking place in Qatar from November 2022. Find out how to watch World Cup Football 2022 in Nepal (with fixtures).

With this, the company has earned the rights to the 2022 World Cup logo, mascot, broadcast, sponsorship, copyrights, and all the rights in Nepal. Mr. Dhital said Media Hub is the only company with the rights to everything related to the most popular football event.

Media Hub signs agreement with others for World Cup

At the same event, Media Hub signed an agreement with Television Signal Provider NITV Streams and Vianet Communications. It’s likely that both companies will broadcast the matches on their platforms in cooperation with Media Hub.

Check out: Janaki Technology Awarded with Excellence for Innovation

The agreement almost confirms that NetTV and Vianet will both broadcast Football World Cup 2022 from their digital platforms.

The tournament will be hosted in Qatar. The games will be played from November 21 to December 18. Altogether, 32 countries will contest for the most coveted football trophy on the Final day.

Are you eager for the world’s most popular sporting event this November? Which would be your favorite platform to watch the matches live – TV, smartphones, computers, or else? Do share in the comments below.